At one point in the long-awaited, much-hyped premiere of the eighth and final season of Game of Thrones , Tyrion, Varys and Davos look down from a Winterfell gangway on the recently-arrived Jon Snow and Daenerys Targaryen, and let their imaginations run riot. A harsh assessment of the preceding 67 hours of dynastic convolutions, power plays, undead risings and narrative horses galloping across multiple continents and delivering members of the largest ensemble cast in televisual history to their correct destinations on time — but fair.

Heads have been melted and crushed. Eyes have been extracted with thumbs. An unusual number of penises have been severed. Twincest has been a thing. Offspring have been baked into pies and served to unwitting but, alas, hungry fathers. The eighth season premiere — there are, slightly incredibly, just five more episodes after this — was, by Westerosian standards, a sedate affair, concentrating largely on retrenchment, and narrowing the scope of the narrative and emotional landscape.

This was doubtless disappointing to the many who expected nothing but mighty spectacle all the way down the home straight, but pleasing to those of us who found that the sprawl of later series was dissipating our ability to care about the characters and rendering the many deaths, twists, unions and partings increasingly insignificant. The premiere pulled everyone and everything together; it was, for the most part, an almost nostalgic hour. There were plenty of callbacks for all the loyal viewers who have stayed the distance; from the little boy running through the crowded Winterfell streets and climbing a tree to see the arriving army led by Jon and the Mother of Dragons, recalling our first sight of Bran eager to see Robert and Cersei arriving all those series ago, to tiny touches like Arya wearing her hair like her late, much lamented father Ned Stark did before and I suppose, technically, after his shock decapitation at the end of season one.

And the greatest circle back of all, in the final scene, when Jaime Lannister lays eyes on Bran for the first time since he lightly flung him out of the tower window and paralysed him, 66 hours of juggernauting television ago.

Plus we got our best look yet at the dragons, albeit in a scene that seemed to come from a different series entirely, as secret new couple Daenerys and Jon flew together over the snowy wastelands grinning at each other like something out of a medieval romcom When Dany Met Dymwytte. There were no great plot advances. The Wall is still very much down, the White Walkers are still coming, Cersei is still Cersei giving Bronn orders to kill both her brothers and handing him the crossbow with which Tyrion killed their father to do it.

And because the makers have chosen to go deep with their creation rather than wide, it is a revelation that suddenly matters once more to us. Though possibly not as much as it will to the Northerners when they find out that Jon effectively gave away their autonomy to a close relative. The novel chronicles the lives of young Kirk and Spock as they head to Starfleet Academy. In a new exclusive interview the Reeves-Stevens talk to TrekMovie.

Garfield Reeves-Stevens: I can remember to this day about getting that phone call. What do they do?

Judith Reeves-Stevens: I think they felt that we were able to work comfortably as a fly on the wall for the "The Making of Deep Space Nine" book so that we could work well with Bill and draw things out of him comfortably in a collaboration. Any time you have more than one creative person involved in a project then you have to have a rapport, and that first book was so much fun that our ideas kept meshing and now we are up to book ten.

I also think we were chosen because of "Federation," which showed we were into big stories…and anything to do with Bill is big. Judith: But we loved the original characters and so when the opportunity came up to work with Bill, that was the ultimate dream. We would be working with the actor who co-created that character with the original writers. What better thing than working with the person who owns that role. Judith: [laughs] It is kind of nice. It is like the many universe theory. This is a bubble that has formed with these stories that have gone and have internal consistency, but they also have consistency with canon.

Garfield: We try. This is one thing that I think people are just coming to realize about Star Trek. That it exists in so many forms.

In "Federation" a key character was Zefram Cochrane and how he invents the warp drive and we said in the afterward that this was our interpretation and that maybe someday there would be a canon version of this. And sure enough there was in First Contact. Judith: And First Contact created quite a different version of Zefram Cochrane and the two co-exist today and the world does not end. Garfield: We thought after First Contact that no one would look at "Federation" again, but it keeps selling and selling.

One of the big difference between the two franchises is the approach to books and canon.

Perhaps in Star Trek you are more free as a writer. There are fewer restrictions on you and the characters become more of your own. Garfield: Remember Star Wars is one long epic story, whereas Star Trek is a context for story telling. So you have your bubble universe of Deep Space Nine where things are not quite as perfect or you can have your pocket universe of Voyager where instead of exploring you are going home.

And you can have the rough and ready approach of The Original Series and have the more mature and corporate approach of The Next Generation. How did you feel about Generations killing off Kirk? I understand why it was done and it was certainly a powerful moment. For epic characters like Kirk you take the choice like the end of "Lord of the Rings" or King Arthur where at the end of the big final battle the fate of the hero is unknown. 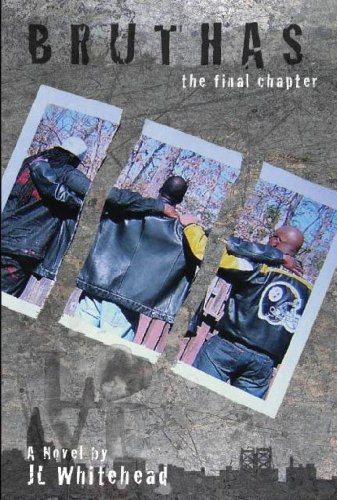 Judith: That leaves room for other adventures and that is what these books are…the afterlife of Kirk. Judith: That would force everyone to conform to one point of view. And again that is the strength of Trek, that there are many many branches.

Garfield: It started as a book proposal because Bill had this really neat twist about how Kirk and Spock got together and got into Starfleet Academy. We loved it and we started talking about how to turn it into a book series and we also thought it would be a great television series. We worked up the book pitch which Pocket said yes to. Then we honed it to see how it could be a television series and we went in with Bill to pitch it to Paramount. The idea was that they generally started thinking about a new series years before the current one ended.

It would take them at least two years to get a show up and running. Garfield: There was a discussion ongoing as to whether it was better for Enterprise to be just one Trek show or part of two and there were numbers supporting both possibilities. Rick [Berman] was always of the belief that focusing on one show was best and you would dilute the audience if you have two.

But if you have two, although each show might have slightly fewer viewers, you will end up with more overall. So they were exploring ideas and possibilities. Star Trek was in production on its 3rd season and Gene told the fans there that he was in talks with Paramount about making a movie that would show how Kirk, Spock and McCoy all met at the Academy…and apparently he got a huge round of applause. Many seem to believe that this violates canon. Garfield: On the back of the "Star Trek Chronology" Mike and Denise [Okuda] talk about how some dates are inexact and cannot be determined precisely, and one of them is when Kirk and Spock were at the Academy.

So we chose a date that fits within the ranges and it works out. We really had this combed through by experts — the Okudas and a bunch of others. This is one of the most rigid books within continuity that we have ever done. But actually for this first book this is about how they get into the Academy and there is lots of action at the Academy.

It is not until the final chapter that they actually join their first year. Captain Pike has a short bit. In "The Apple" Kirk refers to Lt. Garfield: The next one is called "Trial Run" and is mentioned at the end of "Collision Course," and this is planned as two books for now. So do you think it would violate canon? Garfield: Absolutely not. When we were thinking of the story we were very much aware of the Borg story and worked out our story to account for all that to make sure there would be no violations.

And we would simply reassure people that there was no mention of the Borg Queen until First Contact. 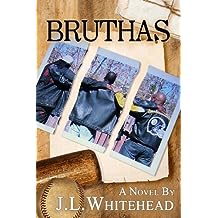 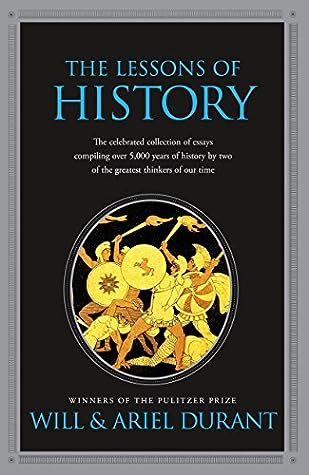 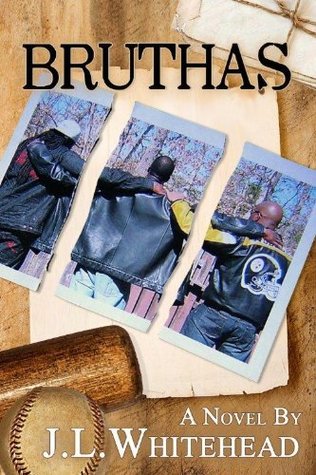 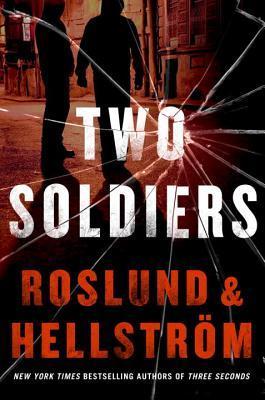 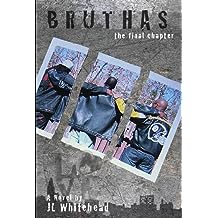 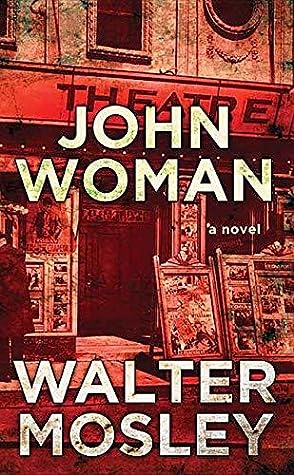